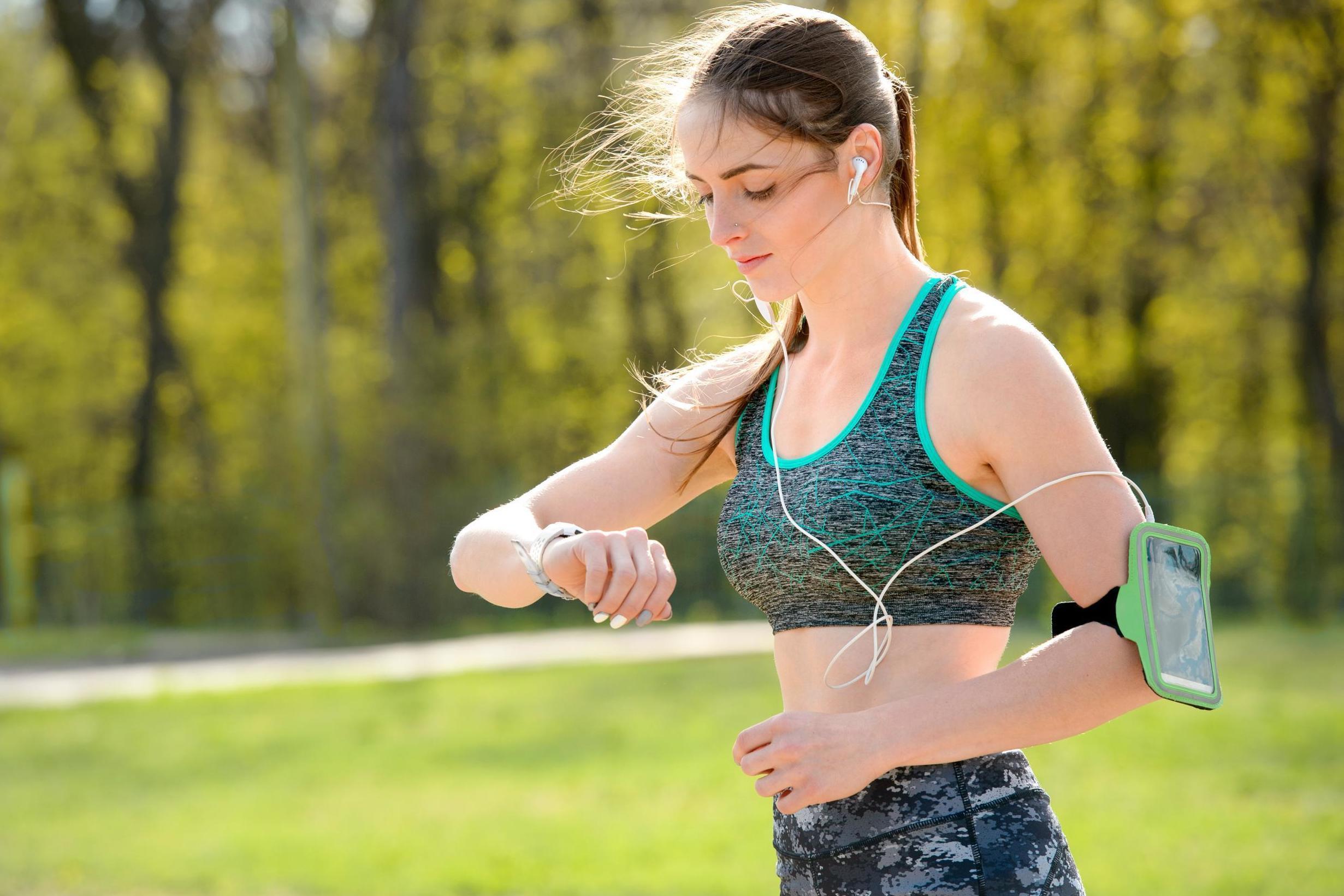 Over the last few years, the theory that walking 10,000 steps a day has become popularised as the key to health and weight loss.

However, according to a new study, walking 10,000 steps a day won’t actually prevent weight gain, or lead to weight loss..

To find out whether the thousands of steps were actually making a difference when it came to weight, researchers from Brigham Young Unviersity’s Exercise Science Department, working with colleagues from the Nutrition, Dietetics and Food Science Department, conducted a study on college freshmen.

Sharing the full story, not just the headlines

As part of the study, researchers analysed 120 female freshmen during their first six months of college as they participated in a step-counting experiment, with participants walking either 10,000, 12,500 or 15,000 steps a day, six days a week for 24 weeks.

In addition to the steps, researchers also tracked the students’ caloric intake and weight.

According to the findings, which were published in the Journal of Obesity, the number of steps did not prevent students from gaining weight – even among those who were walking 15,000 steps a day.

Rather, researchers found that at the end of the period, the students had gained an average of 3.5lbs, roughly the amount that is commonly gained during students’ first year at school, according to previous studies cited.

“The lack of attenuation in weight gain between step groups was surprising, since physical activity progressively increased with each step recommendation and physical activity increases energy expenditure and alters energy balance,” the researchers wrote.

Of the findings, lead author Bruce Bailey, professor of exercise science at BYU, concluded: “Exercise alone is not always the most effective way to lose weight.

“If you track steps, it might have a benefit in increasing physical activity, but our study showed it won’t translate into maintaining weight or preventing weight gain.”

However, the researchers did note that the increased steps meant an overall positive impact on students’ “physical activity patterns,” which they stated “may have other emotional and health benefits”.

“The biggest benefit of step recommendations is getting people out of a sedentary lifestyle,” Bailey. “Even though it won’t prevent weight gain on its own, more steps is always better for you.”

Previous studies on the benefits of walking 10,000 steps a day have also found the technique can have no effect on weight, and that vigorous exercise is often more beneficial.