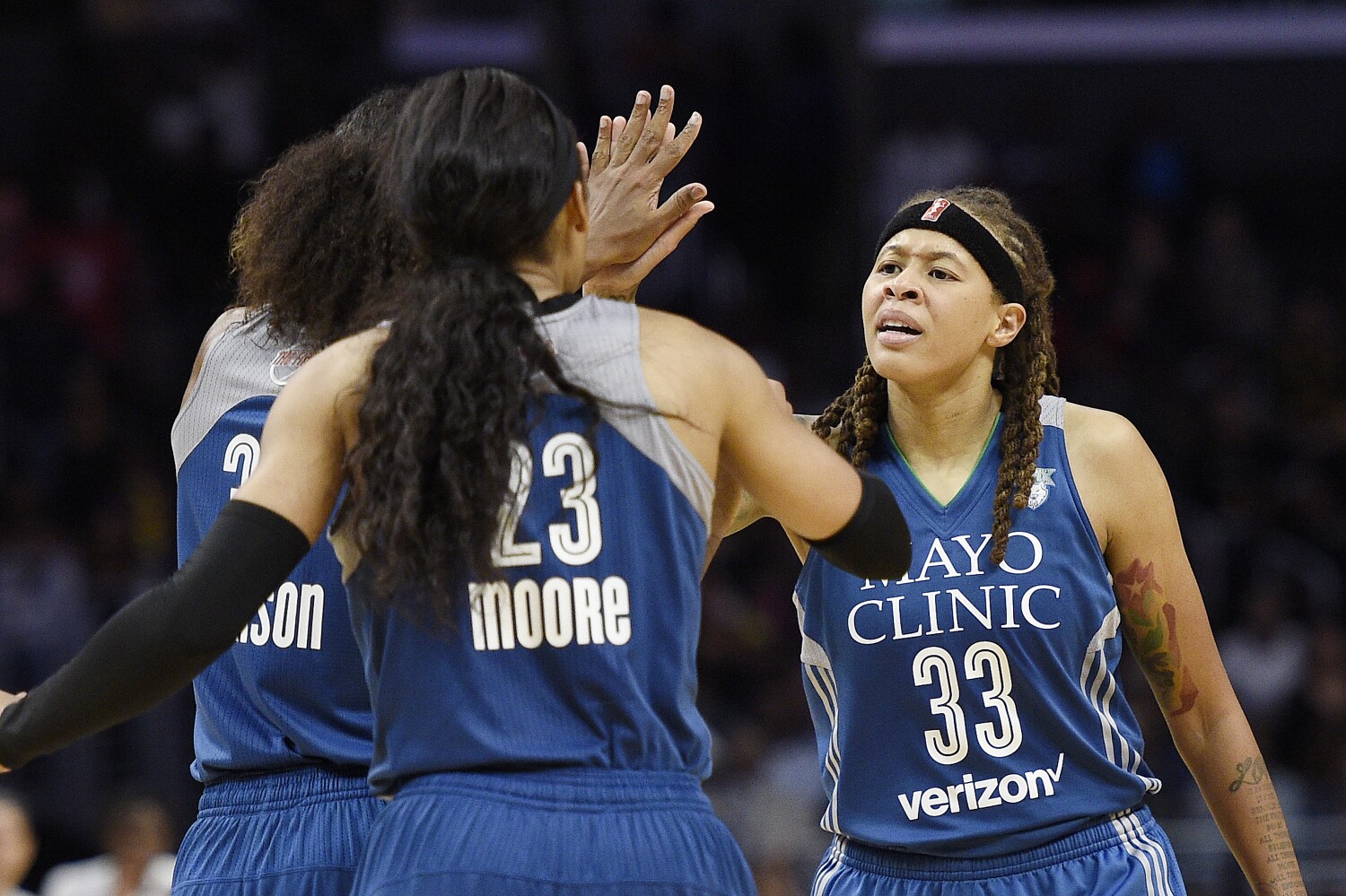 The Sparks signed four-time WNBA champion and three-time Olympic gold medalist Seimone Augustus on Thursday. Terms of the deal were not disclosed.

Augustus, who was the No. 1 overall selection by Minnesota in the 2006 draft out of LSU, ranks 11th on the WNBA’s all-time scoring list with 5,881 points.

“Seimone Augustus is a player I’ve admired from a distance throughout her illustrious career,” Sparks coach Derek Fisher said in a statement released by the team. “She’s a leader, fierce competitor and a winner. We’re excited to work with her and have her join our group as we continue to build towards the vision we have for our 2020 season.”

“Through intense playoffs battles and time with Team USA teammates, I have come to know the Sparks character and commitment to winning,” Augustus said in statement released by the team. “I’m excited to join friends who are now teammates to chase another championship.”