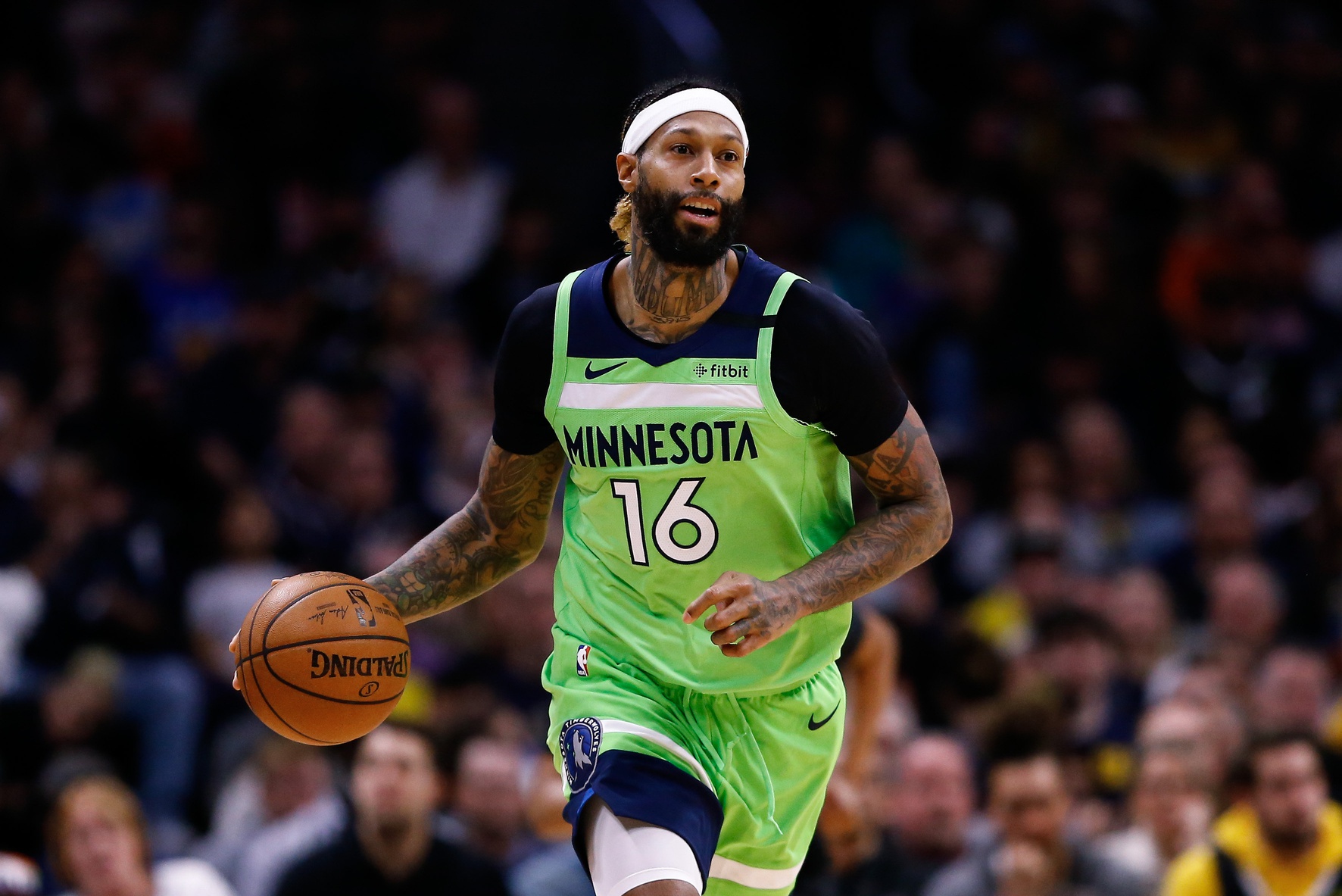 The Miami Heat enter as having lost six of their last eight games. They are coming off a 125-119 loss to the Cleveland Cavaliers in overtime. The Heat led by 19 in the fourth quarter before falling apart … Forward Duncan Robinson has made 202 3-pointers, becoming just the fourth player in franchise history to reach 200 in a single season. He is on pace to break the franchise record of 227, set by Wayne Ellington in 2017-2018. A former G League and two-way contract player, Robinson is averaging 12.7 points and made 52 starts … Forward Jae Crowder is off to a fast start since being acquired in a trade from Memphis Feb. 6. In six games, he is averaging 16.2 points, 6.5 rebounds and 1.8 steals off the bench. Crowder is also shooting 21 of 43 (48 percent) from the 3-point line … All-Star center Bam Adebayo has played in 143 consecutive games, the fourth-longest streak in franchise history. Forward Glen Rice played in 174 straight from 1992-94 … Guard Jimmy Butler, who has missed the last two games because of personal reasons, is listed as questionable. Guard Tyler Herro (foot) and forward Meyers Leonard (foot) are out. It marks the ninth straight game they have missed … The Timberwolves have won one game since Jan. 11. They have lost five straight after falling 139-123 to the Dallas Mavericks. At 16-40, they are 14th in the Western Conference standings … Minnesota forward James Johnson returns to Miami for the first time since he was traded earlier this month. He played four seasons with the Heat … Allen Crabbe (personal reasons) and Karl-Anthony Towns (wrist) are out. Evan Turner is not with the team in Miami.