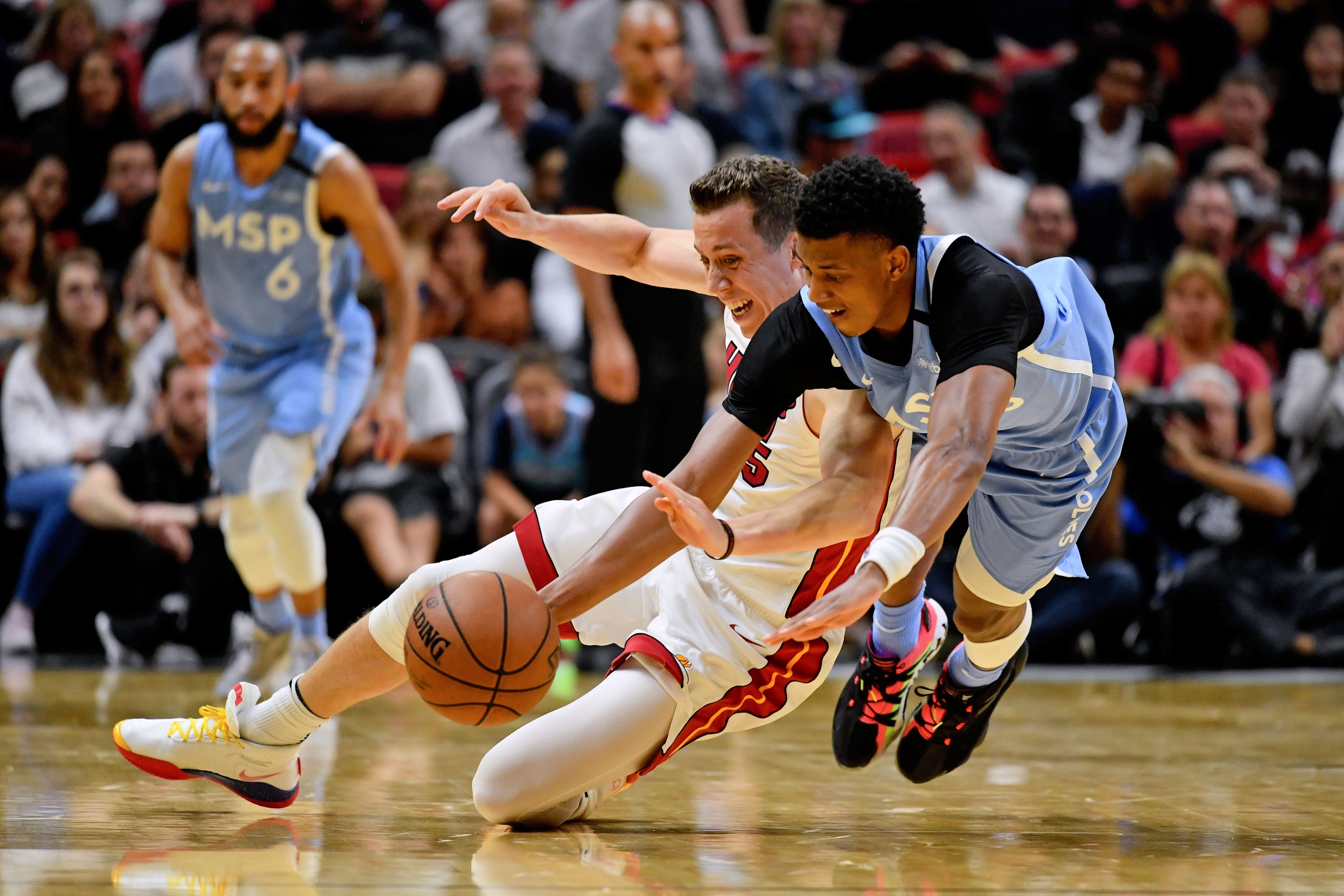 When Miami Heat coach Erik Spoelstra commonly uses a phrase, they are often referred to as “Spo-isms.”

One of the more popular ones is, “We need to get back to our identity.” After blowing late leads against consecutive teams with losing records, that clearly is the case.

The Heat began the year as strong closers, but have failed in the clutch of late.

“We get the lead but it’s just crazy how they get back,” guard Goran Dragic said. “It’s like 20 seconds, they make a run … That was our identity, to close the game. Right now, we just don’t got it. Nobody is going to help us. It’s on us to fix those things.”

The Heat began the week by giving up a 19-point, fourth quarter lead against the Cleveland Cavaliers, the worst team in the Eastern Conference. Afterward, center Bam Adebayo said, “it can’t get worse than this.”

Two days later, it did.

The Heat appeared comfortably ahead of the Minnesota Timberwolves Wednesday, leading by 12 with 3 minutes, 59 seconds left in the game. They were then outscored 20-5 and lost for the seventh time in nine games. For the Timberwolves, it was just their second win since Jan. 11. The Heat also blew leads against the New York Knicks and Brooklyn Nets in consecutive games in January.

“This is ultimately how we’ll get better with it,” Spoelstra said. “For whatever reason, this team, we’re going to have to go through a little pain together, to be able to correct some things and improve in that area. I think we all felt that we were in control of the game, much like the other night [against Cleveland]. Sometimes, it’s just a couple plays to get the ball rolling the other way and that’s what it did for them.”

Guard Jimmy Butler, who was in the lineup for the first time after missing the past two games, took most of the blame for the collapse. He had three turnovers to help spark the Timberwolves’ rally.

“I’m not concerned. I’m not frustrated,” Butler said. “I think we know we got to get stops in the end. It damn sure helps if I don’t turn the ball over three straight times. That’s me and I got to be better. If that doesn’t happen, then we get up shots. We come out with a (win).”