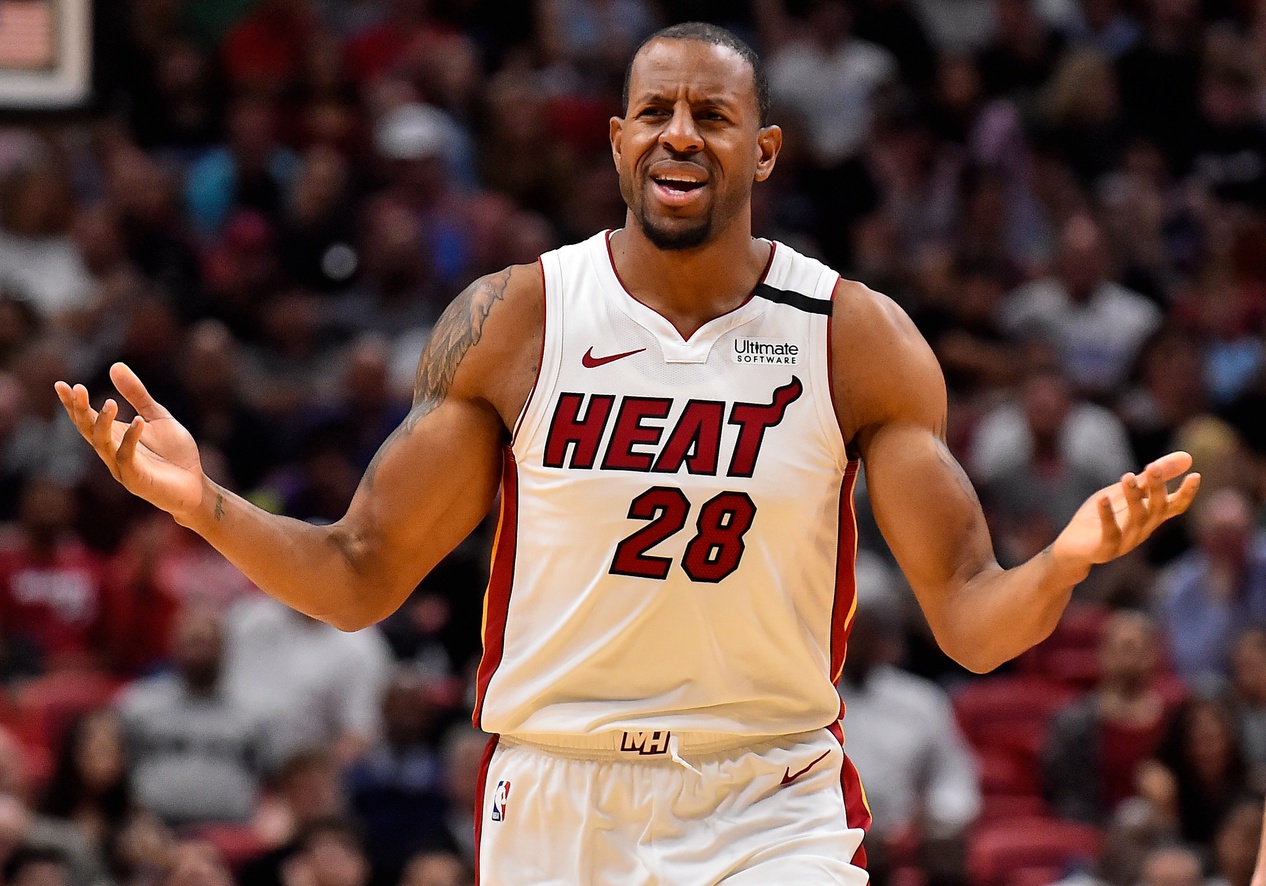 Just before the NBA All-Star Break, the Miami Heat were one of the best stories of the season.

Coach Erik Spoelstra had the team fighting for one of the top seeds in the Eastern Conference. Jimmy Butler and Bam Adebayo were All-Stars. Kendrick Nunn and Tyler Herro were among the top rookies.

They were the surprise team of the league.

And then the last nine games hit.

The Heat are just 2-7 during that stretch after falling 129-126 to the Minnesota Timberwolves Wednesday at AmericanAirlines Arena. It was their second straight loss to a team with a losing record.

“This league is not easy for many different reasons,” Heat coach Erik Spoelstra said. “That’s why you play an 82-game season. You go through all the ups and downs. We’re going through a tough period. This is where we find out where we are as a basketball team, what kind of character. I know the men in that locker room, everybody’s hearts are in the right place and everybody wants to make this work, and that’s a great place to start when you’ve hit a little bit of adversity.”

The Heat (36-22) blew a late lead for a second consecutive game. After being up 19 in the fourth quarter against the Cleveland Cavaliers Monday, they gave up a late 12-point lead versus the Timberwolves (17-40).

“I’ve really got to get to the film to see what really happened,” Spoelstra said. “I mean, obviously, turnovers that led to fastbreaks going the other way allowed them to chip away.”

Nunn had a team-high 24 points and Adebayo finished with 22 points and 10 rebounds. Butler, in his first game back after missing the past two because of personal issues, had 18 points, nine rebounds and four assists.

Still, statistics are the least of their concerns. The Heat are in search of their crisp play from earlier in the season.

“We’re not at that level of concern yet,” guard Goran Dragic said. “This is the time you need to win. The playoffs are around the corner. You’re just frustrated because it feels like we’re not the same team as we were the first half of the season. Something needs to happen.”